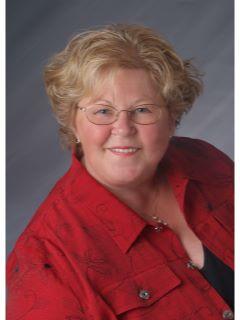 I have been a Realtor with Century 21 since 2000. During this time frame, I have listed and sold homes primarily in the Castleton and Rutland areas. I enjoy being in the Bomoseen office as I have been able to develop a true knowledge about the lake area. One of my biggest enjoyments is introducing people to the beautiful Lake Bomoseen area. Being a Vermont native, I love showing off this beautiful state. There are at least 3 other lakes within a short drive that have seasonal and year-round homes on them. Castleton is now home to a University that grown immensely. Many families with students in that college purchase homes in the area.