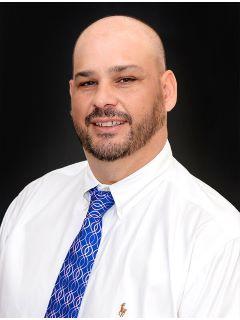 Ozzie was a licensed Realtor in New Jersey for about 5 years, prior to that he worked in corporate outside sales for about 15 years and owned his own Trucking Company for 6 years.