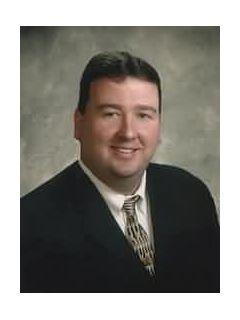 Your satisfaction is my greatest concern. If you are thinking of selling, or looking to buy, give me a call. I guarantee results. I have received the CENTURY 21-quality service award for excellence in customer satisfaction. I received the CENTURY 21 Centurion award for proven results. Three offices cover the three and 1/2 county area. Call me today, Rob Moyer, Broker/Owner at 1-888-666-5664. I served 8+ years in the US Army, achieving the rank of Staff Sergeant; I served all 8 years at Fort Drum, NY with the exception of basic training. This was achieved at Fort Benning GA. During the Gulf War, my assignment was to Task Force Bravo, in Honduras, Central America. I started my career in Real Estate in 1991. I have continued my Real Estate education, in order to keep updated with the newest information and technology. I started working with CENTURY 21 in 1993, and in 1999, I obtained the Franchise. I am extremely proud of my accomplishments, and just as proud to be a member of the CENTURY 21 system.

10 Ratings How is this calculated?
After the client and agent affiliated with CENTURY 21® Real Estate complete a transaction, the client may be asked to provide feedback to help the CENTURY 21 System and sales professionals continuously improve. The affiliated agent's Overall Rating is an average of all ratings the agent has received. The specific survey responses shown were selected by the agent and were authorized by the client for display purposes.
Locations Served:
Contact Office