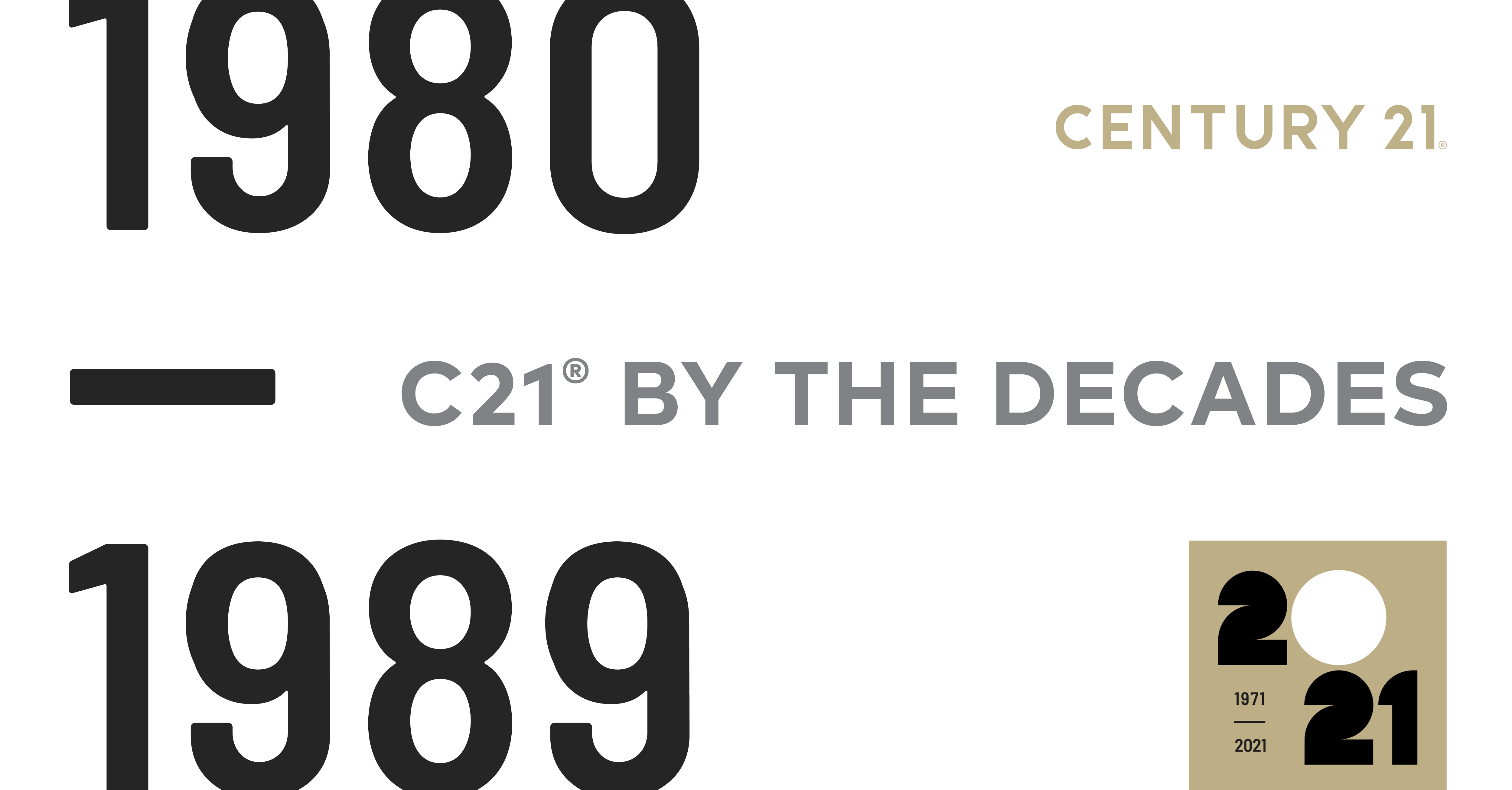 A second-generation real estate agent, Bruno Baldini of CENTURY 21 Baldini Realty in Belmont, California joined the ranks under his father, who had his own brokerage in 1972. His dad started, in the business, in 1968, and made his way over to CENTURY 21 real estate, from a different brokerage, through his close friendship with Dick Loughlin, former President and CEO of CENTURY 21 Real Estate.

The year was 1986 when Bruno officially came into the business with his dad. Bruno recalls there being about fifteen CENTURY 21 offices, in the San Francisco area, as he shared some of his fondest memories of being a part of the brand. Today, there are currently over 11,600 independently owned and operated franchise brokers spanning across over 80 countries and territories.

“CENTURY 21 was always synonymous with residential real estate and had a great reputation. Back then, there were so many [real estate] offices, but people knew CENTURY 21.” Bruno recalls.

One thing Bruno remembers were the gold blazers.

“We would go around with gold jackets in caravans and spread out and knock on doors. They were always a conversation piece. We wore them all day and everywhere. You’d get stopped in a grocery store and people would ask you about real estate.

It was a solid tool when used properly. It opened doors and conversations and you didn’t know who you’d have the opportunity to talk to but before you knew it, you’d end up handing out business cards.”

Bruno recalls how CENTURY 21 agents were the hot topic of discussion among competitors. It was another way the brand has executed remaining top of mind and disrupters to the market, over the years. Bruno still has his gold blazer and even a prized possession of a CENTURY 21 kimono, presented to him by a group of agents from Tokyo, whom he had the opportunity to accompany on a tour of the city of San Francisco.

Bruno has been an eye-witness to the early days of CENTURY 21 real estate making its mark. From a time that precedes the digital era, wearing an iconic blazer was just as important as today’s Instagram profile. Imagine a time where you garnered a good percentage of your business by being stopped in a grocery store. We are continuing to celebrate half a century of momentum and memories by sharing the stories of our #relentless throughout the decades. #OurBrandofRelentless

Previous Article New Technology Promises to Revolutionize the Construction
Next Article Spring floods: How to handle water in your basement