It’s All About Connection and Compassion 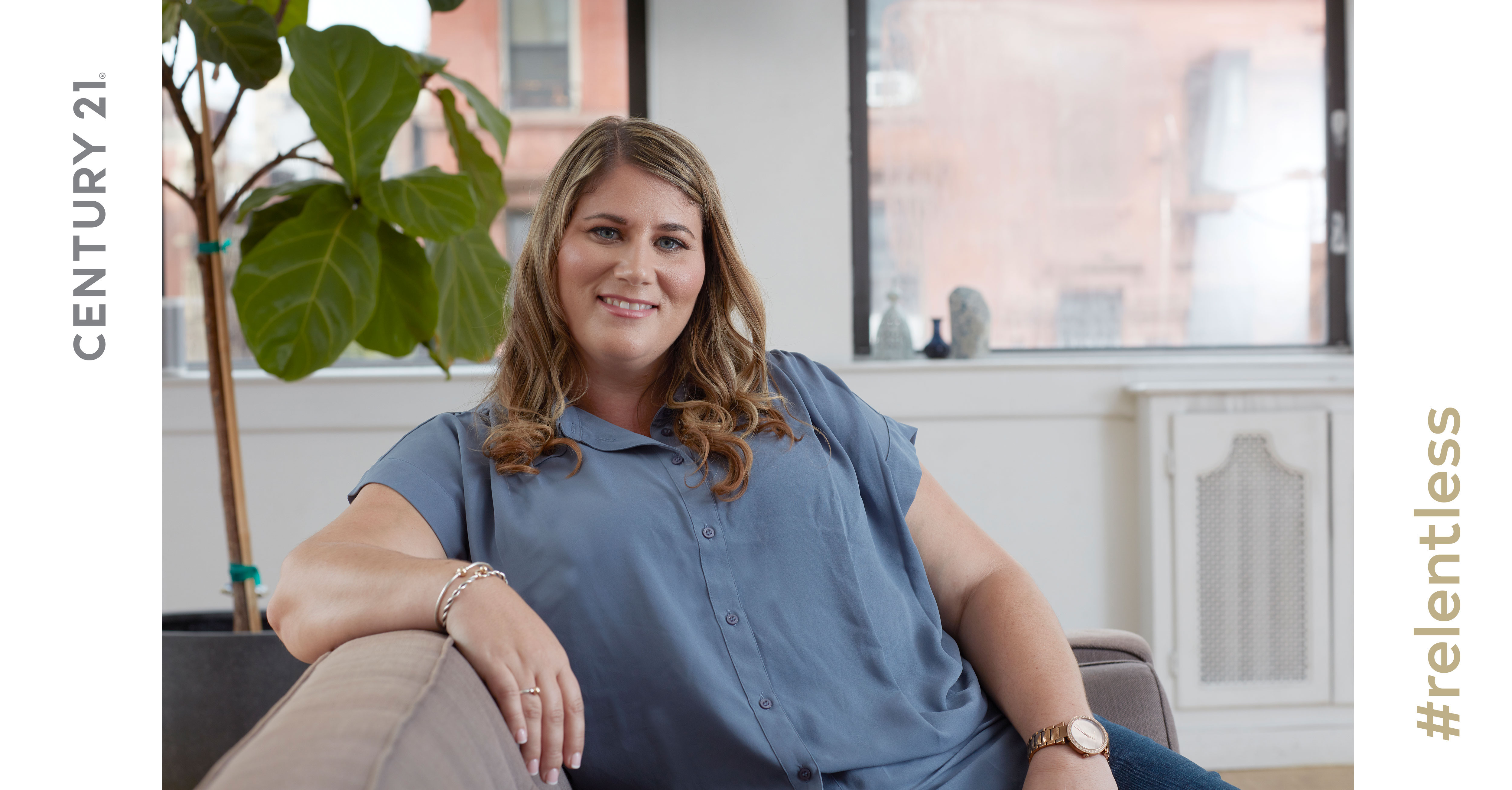 One thing’s for certain, text messaging has changed the way we communicate. If we can take this statement even a step further, social media has also played a role in how we interact with one another on a day to day basis. There was once a time where you’d pick up the phone to call a loved one and wish them a happy birthday. With the impact of the digital age, now ,wishing someone a ‘happy birthday’ has transitioned into a post to a Facebook wall, or a text message.

This isn’t the case for Janet Paula of Century 21 Affiliated. Janet takes a different approach with her clients. Janet is one of the recent winners of the Relentless Agent Awards and when you’ve the chance to talk with her, there’s no questioning what makes her relentless.

Over the course of her real estate career, Janet has implemented a strategy that enables her to connect with her clients on more of a personal level. She believes that if you connect with your clients in meaningful ways, it creates an opportunity, as their agent, to serve them with compassion.

Back when Janet first purchased a home of her own, she had an experience that forever shaped her career in real estate. Janet experienced the loss of her mother, and the agent she was working with at the time, didn’t show Janet the compassion she needed and treated their interaction like a transaction. Janet said she had to go through 4 agents before she finally found the one who was just what she needed during that difficult time in her life.

Janet decided, when she became an agent, she would become exactly what her clients needed, when they needed it. What’s her recipe for achieving this?

Janet’s lifestyle as being relentless doesn’t end here. Check out the rest of her story by visiting the Relentless Agent Awards website and #jointheconversation.

Previous Article Journal the Journey
Next Article The Value of Mentorship