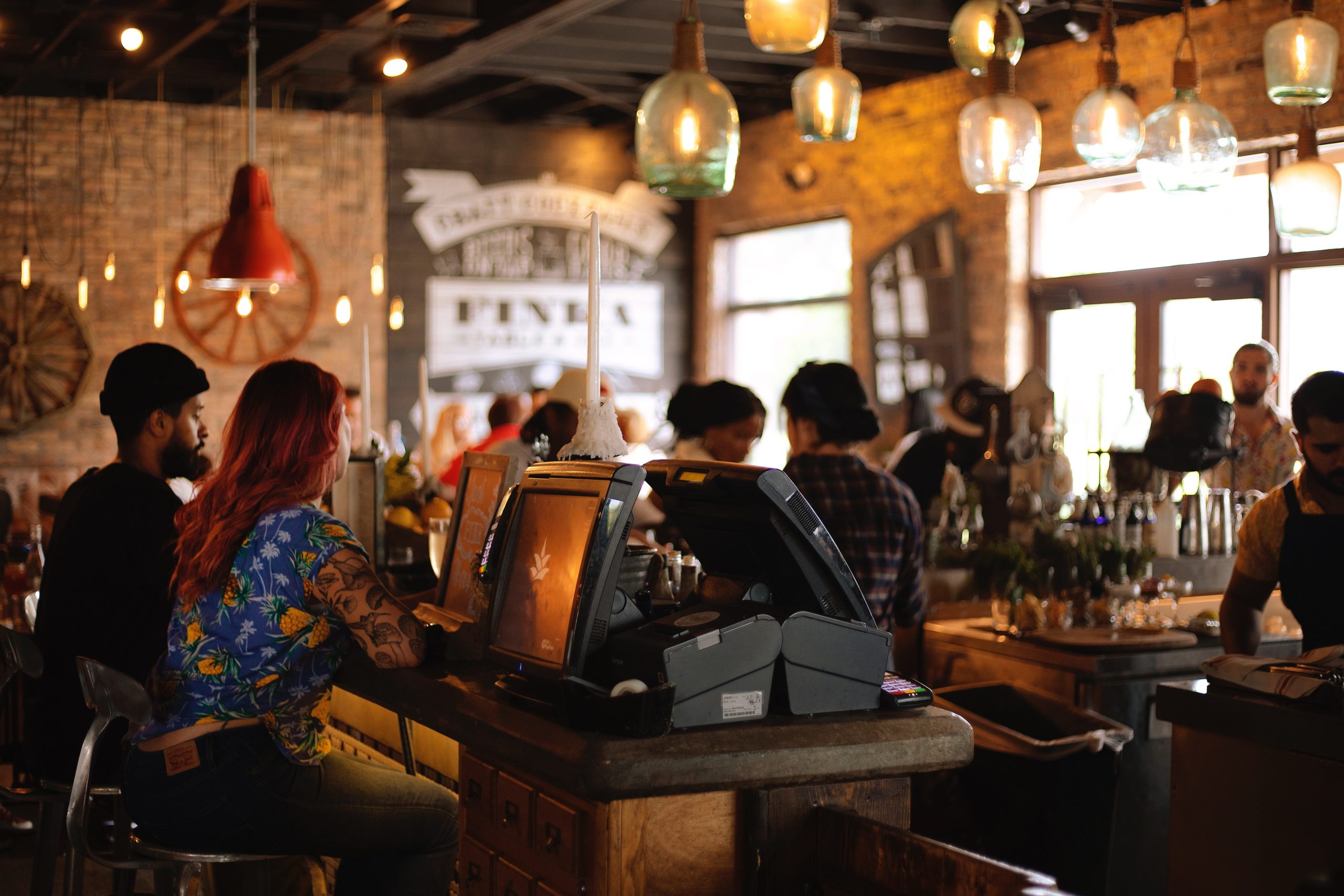 What will 2020 bring?  These four trends are expected to impact luxury buying and selling in the new year and decade ahead.

This year, expect “guarded optimism” to replace last year’s uncertainty over fears about a global economic slowdown, a U.S.-China trade war and a potential U.S. recession, according to Mansion Global. This is encouraging news for luxury real estate, which has traditionally been tied to global economic growth, yet is generally more insulated from market fluctuations. Many U.S. luxury housing meccas are generally stable, while some high-end hotspots like Los Angeles and Miami could be poised to rise or make a comeback in 2020.

2. The Rise of the Mid-Sized Luxury Market

When realtor.com released its annual list of the hottest markets last December, surprise cities like Boise, McAllen, Texas and Tucson topped the list. “The cities that we expect to do best in 2020 are not necessarily big, fancy, coastal cities, but secondary markets where the job market is still pretty good but housing is affordable,” said Danielle Hale, chief economist of realtor.com. Affluent buyers from high-cost cities want a good deal as much as anyone — so we expect to see midsized cities with stable and solid economies and more affordable housing as the top performers in 2020.

“Less” is becoming “more” — even in the highest price segments. Consistent with NAHB data that found the average new single-family home size has been trending lower since 2015, realtors in some luxury markets are reporting that a growing number of affluent buyers are willing to “trade space for place.” This is especially true in the luxury condo segment, where buyers are increasingly getting flexible on square footage if a building has amenities or hospitality programs attached to it.

4. Urbanization of the ‘Burbs, Emergence of ‘Hipsturbias’

People are moving back to the cities, it’s true — but as millennials start families another phenomenon has emerged, according to Emerging Trends in Real Estate 2020, a report released by Urban Land Institute and PwC: “hipsturbias.” Hipsturbias are suburban markets with hip or cool live/work/play environments offering walkability and/or transit access. Brooklyn is a prototype, but hipsturbia examples are beginning to crop up across the U.S. — from New Jersey communities such as Hoboken, Maplewood, and Summit, to New York’s Yonkers and New Rochelle, to Evanston, Illinois and further out west — Santa Clara, California, and Tempe, Arizona.

Which trend do you see impacting your community?