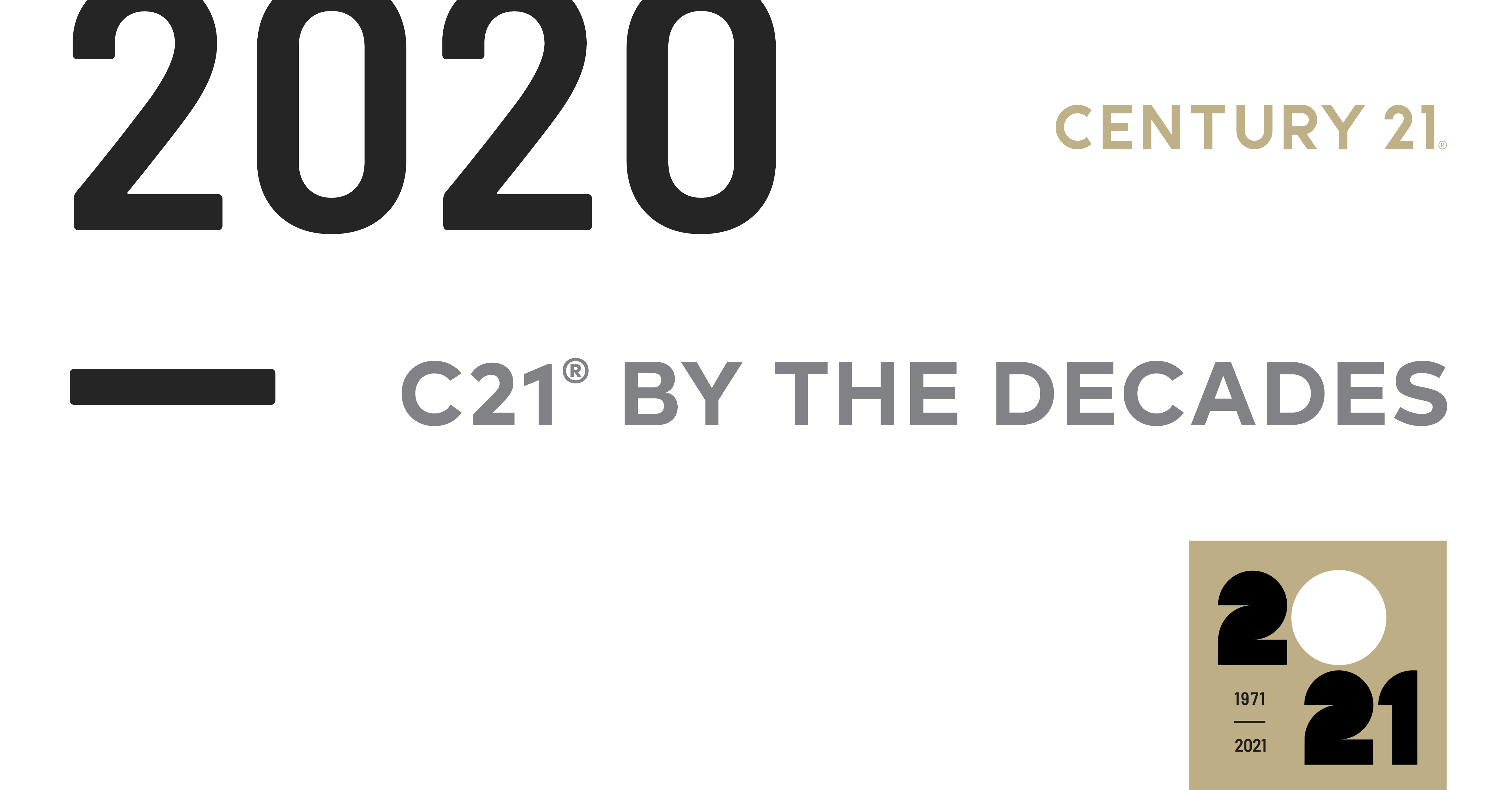 If you’ve been following our series, we’ve been revisiting each decade, since the start of C21. We’ve strolled through the ‘70s, ‘80s, ‘90s, the ‘00s, and we are wrapping up with 2020 and beyond. We’ve accomplished so much, as a brand, and we’ve been celebrating our 50th, with our #relentless affiliates who continue to defy and deliver, day in and day out.

We spoke with Robert Hirsch of CENTURY 21 Downtown in Baltimore, Maryland and he began to share his sentiments on how impactful its been, is, and will be, as a CENTURY 21 Real Estate agent. We’ll be honest. We had no intentions of speaking so futuristically with Robert but once he began to share his thoughts of where the brand is going and what it means for him, well, keep reading.

Joining the ranks of our #relentless in 1975, Robert has been with CENTURY 21 Real Estate for his entire career.

“I never imagined you could have a career that would last 45 years.”

Robert says he believes that C21 has provided him with everything he’s needed, over the years to grow his business and it’s survived even through the most challenging times of real estate. He says, with such a trusted name, like CENTURY 21 Real Estate behind you, you’re a player in the game, despite the competition.

As Robert shared the things he remembered most, throughout his career, he talked about every intention the brand has made to remain progressive to help affiliates have an edge in the market. From the gold blazers to being one of the 1st real estate brands to leverage television for advertising, he recalls a simpler time to when Co-Founders Art Bartlett and Marsch Fisher would personally visit the awards parties, hosted by offices across each region.

Over the course of Robert’s 45 years in real estate, he posed a question.

“ The C21 technology makes us a player, right off the bat. Are you brand new? You’ve got all these resources.

Why reinvent the wheel, when you don’t have to?”

When he started as a small office with two dozen agents, he realized he was surrounded by other real estate companies who were larger and who had been around longer. Robert says, because he was with C21, he had all the print material, support, and marketing collateral he needed, which he says, made him equal to the companies that had a dominant market share. He didn’t have to invent a mailout or a door-hanger. Robert says, this was a game-changer, and it made him a player.

Robert believes that because the brand has always worked to stay ahead of the curve, with technology, it’s given him an edge and that same edge will take his business to the next level.

“It’s a trusted name, and we’re cutting edge. You still have to talk to people, despite things like social media and things becoming generally electronic. When people see C21, by your name, people will talk to you because it’s a nationally recognized name.”

Even when recruiting new agents, Robert shares his sentiment on the direction the brand is going with leveraging the latest technology.

“C21 is cutting edge and I press this in recruiting meetings. I tell potential recruits that we are a high-tech organization. I mean, you can access our tools, courses and, technology from your bedroom. That is our culture today. It’s become a selling point in how new agents will be able to leverage C21 technology right from where they are.”

Robert believes that as new technology emerges, CENTURY 21 Real Estate will remain ahead of the curve, for the industry. In continuing to take on the latest advancements, and making them available for affiliates to access them, wherever they are, is the leverage, Robert believes, makes CENTURY 21 Real Estate the brand that can take your business to the next decade and beyond. #OurBrandofRelentless