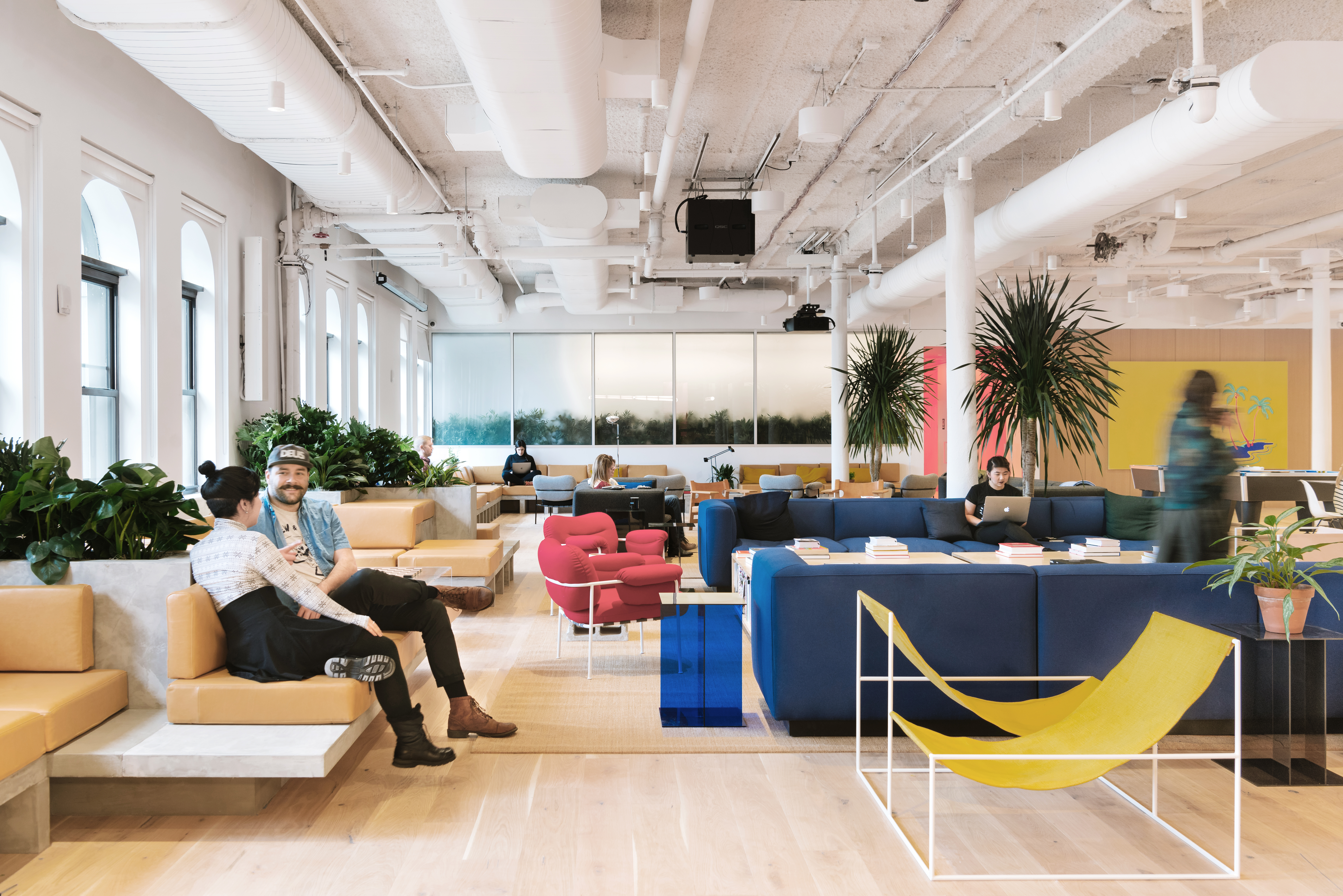 WeWork claims to have a positive impact on not only the companies leasing space from it, but also surrounding businesses. So Moody’s Analytics REIS Chief Economist Victor Calanog and Economic Analyst Keegan Kelly set out to explore whether this promised benefit is really happening. The two recently released a case study using New York City as its subject. Here’s what they found:

The authors concluded that the bottom-line effect of WeWork was ambiguous, summing up the effects as follows: “Despite claims of raising economic activity and business vitality in places where WeWork enters, it was never reasonable to believe that WeWork’s presence would be a tide that lifts all boats, with unambiguously positive effects. The more appropriate analogy is that WeWork is like a pebble cast into a pond, disturbing and changing the ecosystem.”