Update on the Multifamily Market 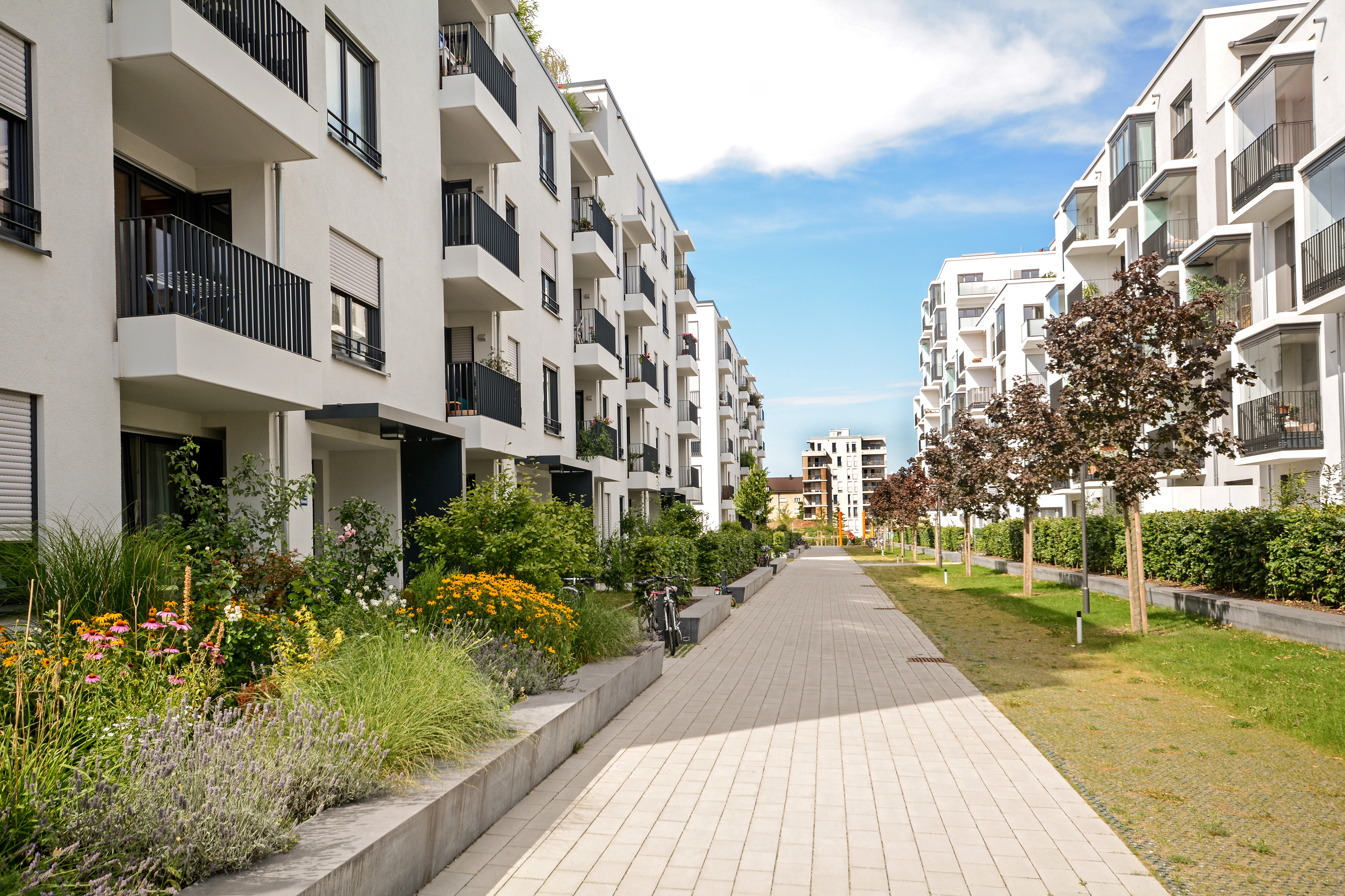 Thinking about an apartment investment? Despite reports of slowdowns and an oversupply in some markets around the country, a new national report from Yardi Matrix portrays remarkable consistency in the U.S. multifamily industry. Rents increased by $5 in April 2019 as robust job creation continues to drive absorption of about 300,000 new units per year.

Yardi’s latest Multifamily National Report is based on a survey of 127 major U.S. real estate markets and concludes that “there seems to be no reason to think the multifamily juggernaut is going to hit the pause button.”

Highlights of the report include:

All of these factors bode well for the apartment market, at least in the short term – and for investors.

Tags: apartments, commercial, homes for sale
Previous Article Searching for a Truly Extraordinary Home? Check These Out
Next Article The millennial monsoon: How preferences are shaping demand