We may finally be reaching this seller's market peak 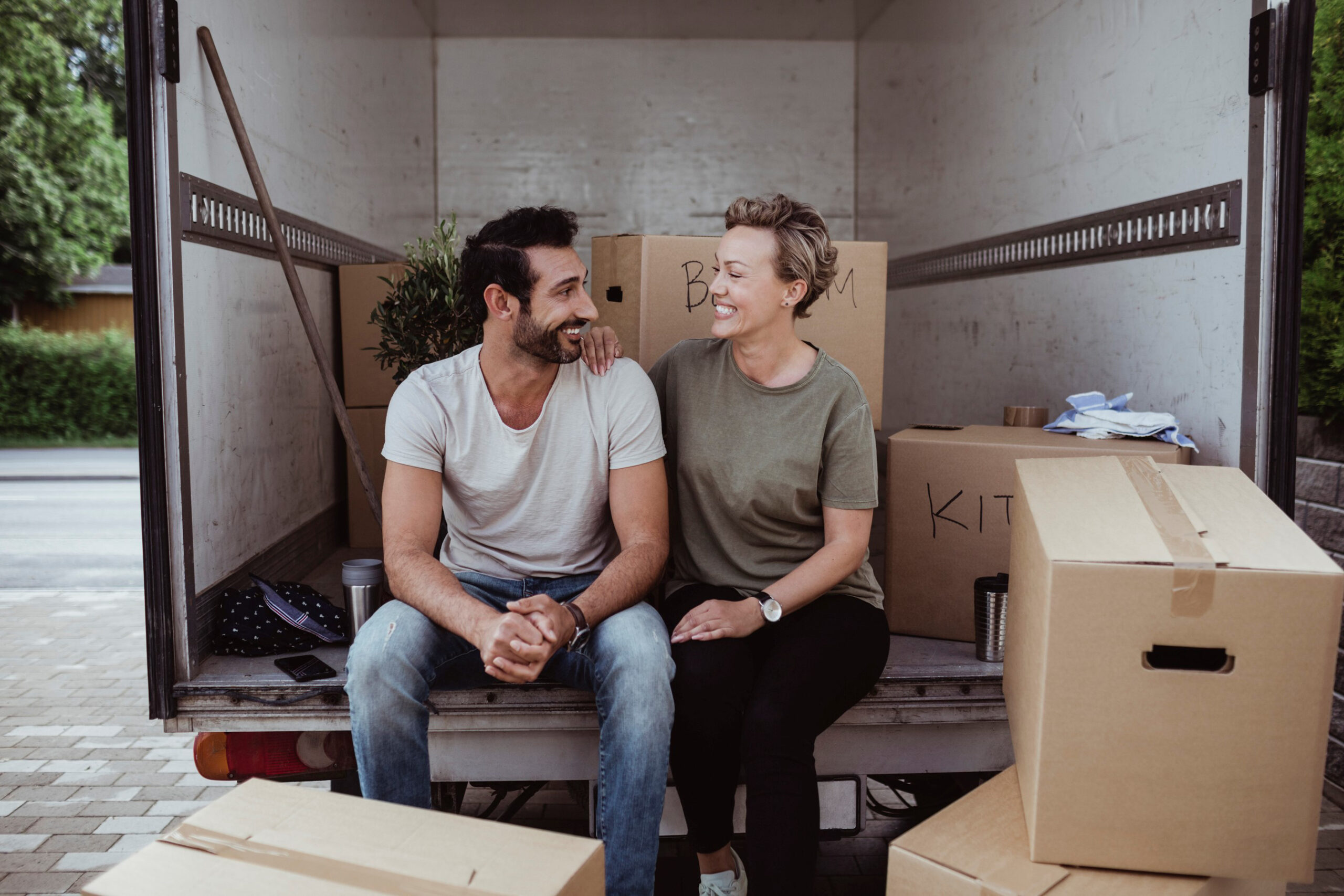 With houses flying off the market, bidding wars, and supply shortages pausing new construction, house shopping can’t get much crazier. For months, there’s been no sign of things easing up. But now, at long last, there are some signs of calmer days ahead.

Median home prices remain at a record high, and inventory continues to be low nationally. So buyers currently in the middle of a house hunt aren’t feeling much relief yet. However, other numbers are looking a little less white-hot.

Since peaking in January, the number of existing home sales has been falling over the past four months. At the same time, data from Redfin shows that housing inventory across six major metro areas has stabilized, albeit at the previously mentioned low levels. Their data also indicates more sellers are lowering their price, a good sign that demand is genuinely beginning to slow.

Still a ways to go

Even if we have passed the peak of this market boom, some experts don’t foresee a quick decline. The return to normal is likely to come slowly over the next year or more. So if you’re holding out for significantly lower house prices, you’re going to have to be patient.