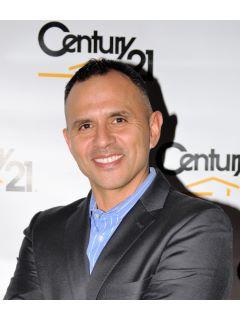 Luis Arboleda was born and raised on the southwest side of Chicago near Midway airport and now resides near the University of Illinois. He matriculated at Northeastern Illinois University before joining the Marine Corps. After four honorable years of service, Luis became a police officer. During his 22 years of police service, Luis learned the particulars of Chicago's diverse neighborhoods. He has witnessed many gentrify, and other stagnant. Luis brings an institutional memory of Chicago's evolution over the past 22 years that few agents possess.

Luis earned his broker's license in 2006 and has been actively engaged in serving clients since then. Over the years he has built a portfolio of investments properties. He brings the same desire to serve his clients as he brought to the citizens of Chicago as a police officer.