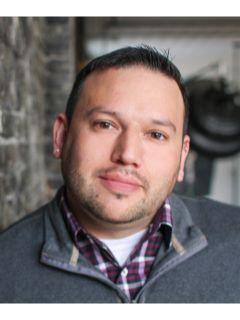 Wayne Wilcox has been a lifetime resident of Billings and has played a part in growth, marketing, and entertainment for the city. In 2012 at the age of 30, Wayne was nominated in the Billings Gazette's "40 under 40" for Entrepreneurship & Business Marketing Concepts. He likes to spend most of his time playing with his 2 kids as well as on his of time producing comedy shows and travelingWayne graduated from MSU-Billings with a bachelors degree and has since be an active part of the community. His merits are built on Hard Work, Loyalty, and Honestly.