Century 21 Advantage Gold has been Pennsylvania's Number #1 Century 21 firm since 2014, selling more houses than any other Century 21 firm in the state. The firm has 11 locations in Pennsylvania and New Jersey, serving buyers, sellers, landlords, and tenants in eight counties of the two states. For almost forty years, our company has served consumers, provided leaders to the real estate industry, and created uncounted success stories for our agents. We are also proud to be the largest corporate contributor to Easter Seals in Eastern Pennsylvania. 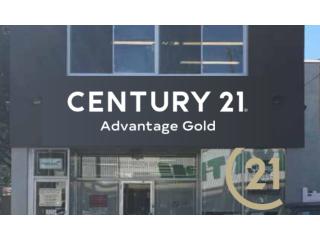