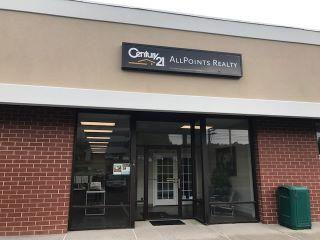 CENTURY 21 AllPoints Realty's Listings See All of this Office's Listings