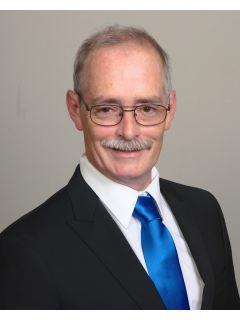 John is a US Army Veteran. Originally from Cleveland, Ohio, during football season he has always been a Buckeyes fan. Since he has lived in Kentucky nearly 40 years now (and thanks to the influence of his wife), during basketball season he is a Wildcats fan. Thinking of Selling? Buying? Contact John today!