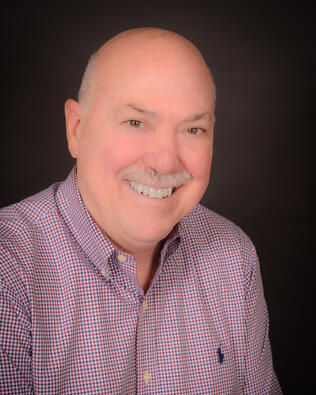 A native of Daviess County, John is a graduate of the University of Kentucky where he earned a B.S. in Accounting. He earned his KY real estate sales associate license in 1995, and his KY Broker License in 2011. With extensive experience in commercial sales and development and multi-family sales, John specializes in residential properties and land sales.

2010 President, Owensboro Board of REALTORS®.

Get in touch with John Burns