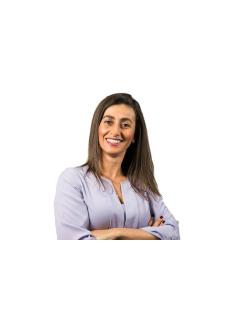 Natali Ketcherside has been named Top Producer, for the 2017 Year.

Natali Ketcherside has been named Top Producer, for the 2017 Year.

Natali Ketcherside joined Century 21 American Realty in 2003. She was born and raised in Istanbul , Turkey and moved to Poplar Bluff in 1993, she attended Three Rivers College and received a business administration degree in 1997. Natali has been a million dollar producer for the past few years and has received the award on Excellence every year for the last 10 years. Natali is a member of the Three Rivers Board of Realtors, Missouri & National Association of Realtors. She and her husband, Jay, live in Poplar Bluff and have 1 son, Alex. Call Natali Ketcherside at 573-429-1021 or 573-785-2121

9 Ratings How is this calculated?
After the client and agent affiliated with CENTURY 21® Real Estate complete a transaction, the client may be asked to provide feedback to help the CENTURY 21 System and sales professionals continuously improve. The affiliated agent's Overall Rating is an average of all ratings the agent has received. The specific survey responses shown were selected by the agent and were authorized by the client for display purposes.
Locations Served:
Contact Office