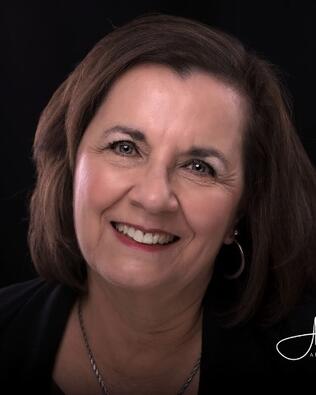 I began my real estate career as an office manager for Wieland REALTORS/Investors, where I managed the office for 30 years. I began study for my real estate license in January of 2003, and upon retiring from Wieland REALTORS, became a licensed REALTOR and agent for Keller Williams Realty. In 2006 I and two of my fellow agents from Keller Williams opened our own real estate company, One Realty El Paso. This company served West Texas and Southern New Mexico. In January 2010 I went to work for First Choice Realty as an agent on their sales force. On March 2, 2011, I moved to Century 21 The Edge in El Paso, Texas.

Personal: I have two daughters, Angela and Teresa, and one granddaughter, Elizabeth.

Get in touch with Patsy Maese Olivas