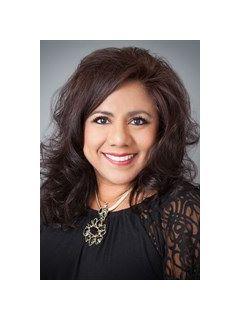 SKILLS-Knowledge of the Georgetown, Round Rock, Austin, Williamson and Travis Counties; Ethical and honest representation; Personal and professional service; Fluent in Spanish

31 Ratings How is this calculated?
After the client and agent affiliated with CENTURY 21® Real Estate complete a transaction, the client may be asked to provide feedback to help the CENTURY 21 System and sales professionals continuously improve. The affiliated agent's Overall Rating is an average of all ratings the agent has received. The specific survey responses shown were selected by the agent and were authorized by the client for display purposes.
Locations Served:
Contact Agent